Bail is a legal procedure available to any person who has been detained by the UK Border Agency, under the Immigration Acts, in a removal centre or prison for seven days or more.

It is an application to a court for release, usually under certain conditions. When a detainee makes an application for bail they are brought to an immigration court (the Immigration and Asylum Chamber of the First-tier Tribunal) where an independent Immigration Judge makes a decision on whether detention should be maintained. If bail is granted there will normally be certain conditions attached, for example, the Immigration Judge may require the person to live at a specified address and report to a Home Office centre or a police station at regular intervals. Electronic monitoring may also be a requirement.

Alternatively, a person in immigration detention may be released on bail by the UK Border Agency (by a chief immigration officer). Immigration bail, if granted, will also likely be subject to some conditions.

Our London-based immigration solicitors can assist in applying for bail or release.

Get expert legal advice. Contact us today to arrange an initial consultation.

We specialise in every aspect of immigration, asylum and human rights law involving migrants and have been involved in several cases that have played a part in shaping the interpretation of the law in the UK.

We employ expert immigration solicitors and benefit from having experienced in-house counsel to consult. Our firm offers a range of legal services, including advocacy at the Immigration and Asylum Tribunals, the High Court, the Court of Appeal and the Supreme Court. 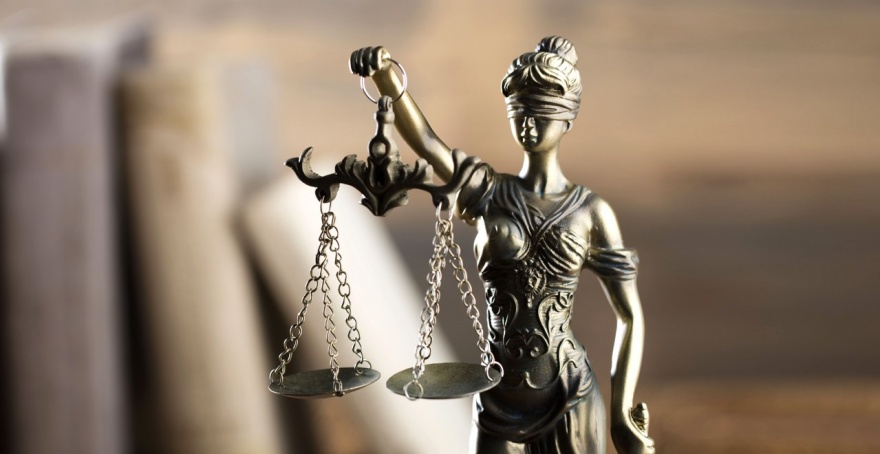 The first step in securing legal support for your case is to arrange an initial consultation.

The information you submit here is transmitted securely and treated in strict confidence. Read our full Privacy & Terms.